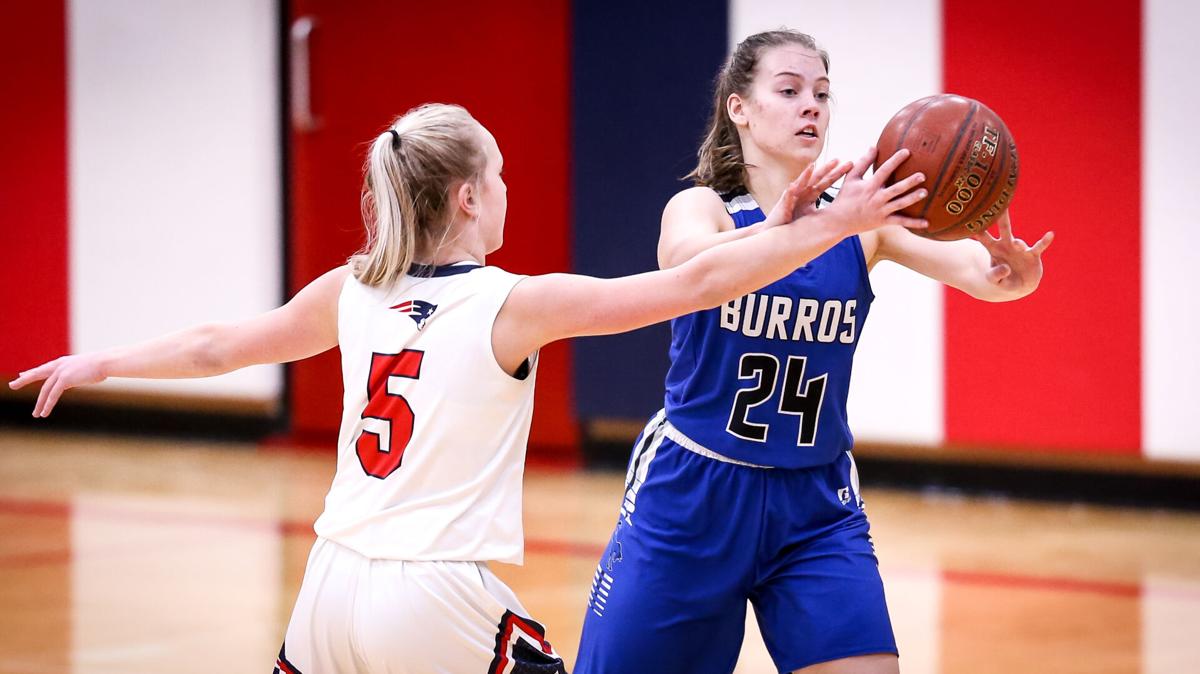 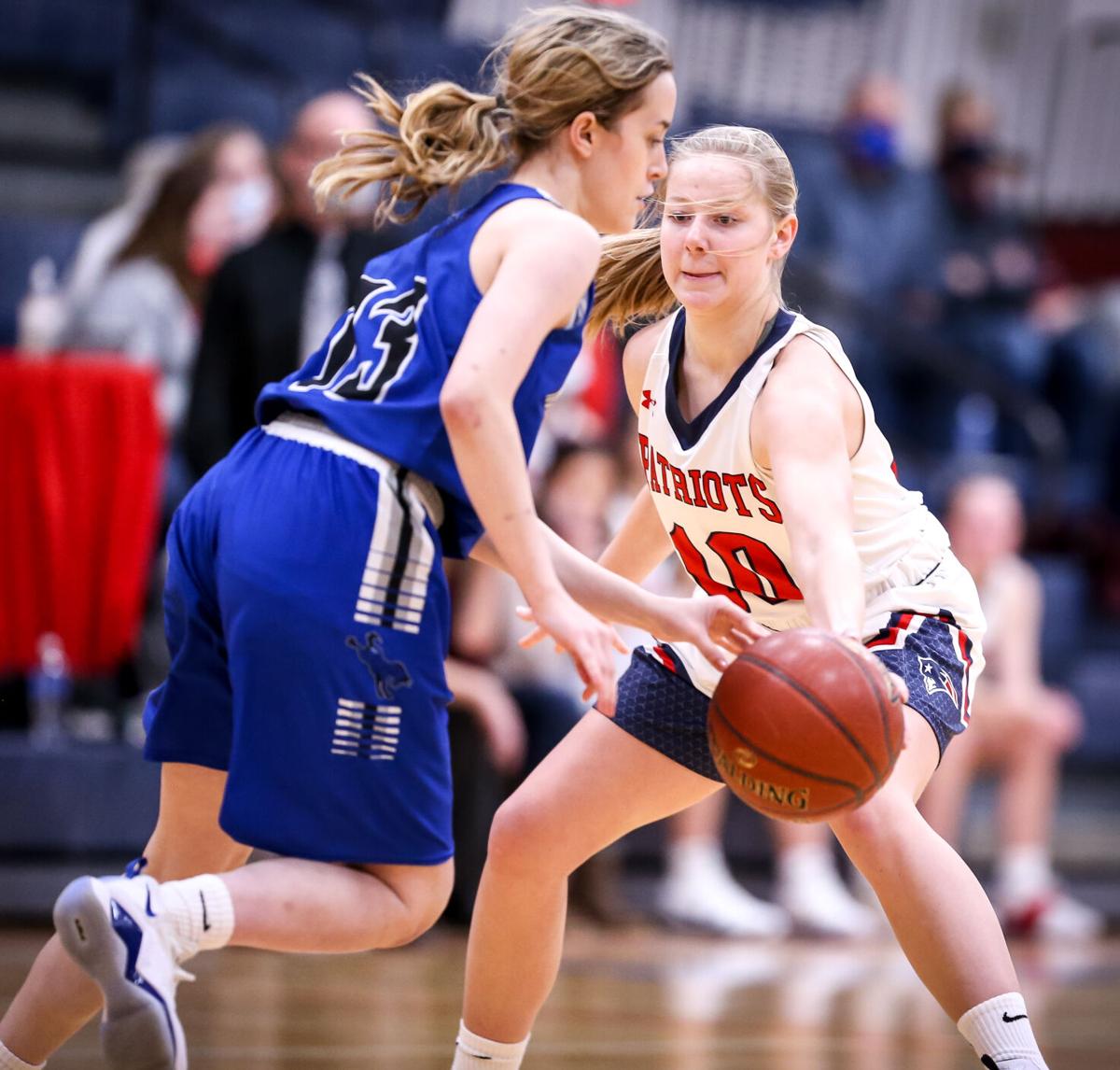 MAYVILLE – The MayPort-CG Patriots forced a season-high 39 turnovers and raced out of the gates 15-0 en route to a 58-23 win over Hillsboro-Central Valley on Tuesday.

MPCG head coach Sean Moore said his team didn’t have its best game – and went cold for the better part of the second quarter – but played well enough to notch its first win of the young season.

“We did a lot of good things and there were a lot of things that need to be cleaned up,” Moore said after the win. “But I’m glad we were able to get that first one.”

The Patriots opened the game with back-to-back buckets by freshman Rylee Satrom and sophomore Kate Bradner and extended their lead to 15-0 after a score and free throw by junior Anna Strand.

Strand, a 5-foot-8 guard, had a career-high and tied for her team lead with eight points in the 35-point win.

For more, please subscribe to the Banner's online or print edition.