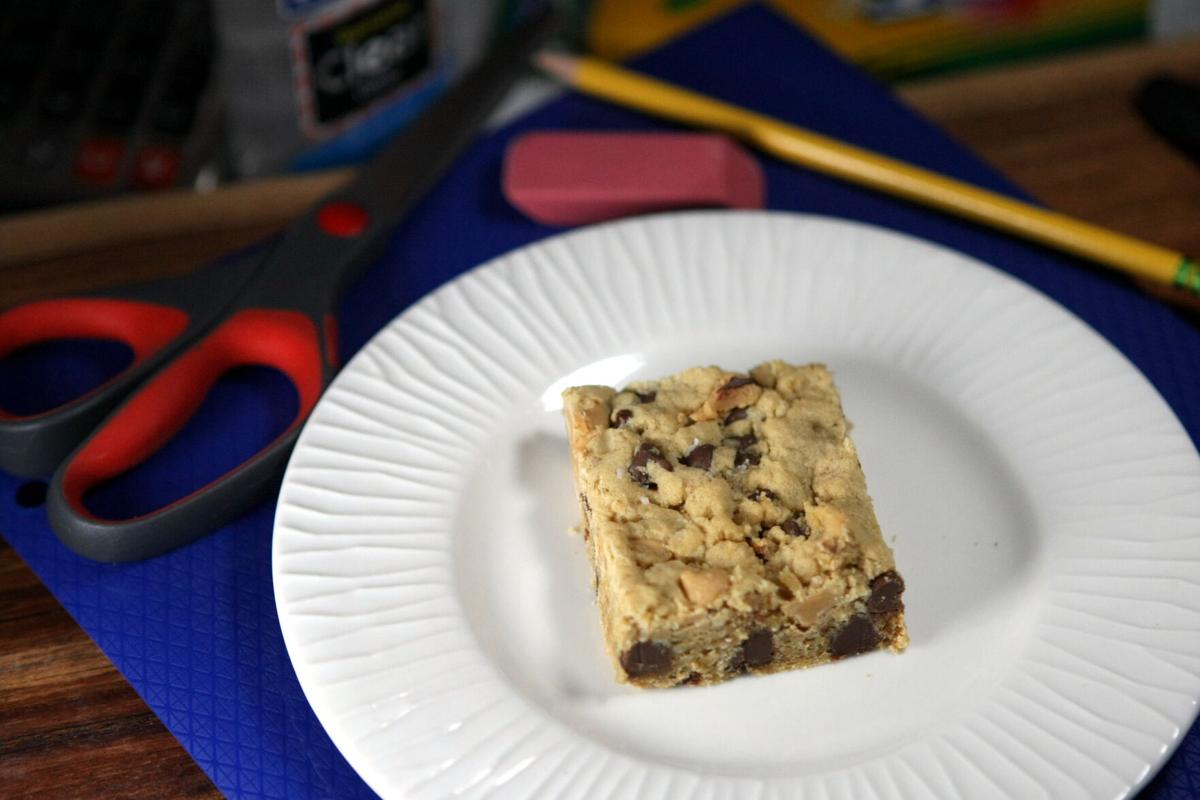 A friend of mine recently told me a startling fact: At one point your mother set you down and never picked you up again.

Obviously this is true for most people, but it saddened me nonetheless – especially when I don’t remember the last time I held my kiddo. It wasn’t exactly a conscious decision to never pick him up again; when you’ve got a young child clinging to you, it seems like they’re a growth on your hip that will be there forever.

That factoid brought to mind “Love You Forever” by Robert Munsch, a beloved children’s book that tells the tale of a woman who – despite the changes in their lives – continues to sing to her son after he falls asleep. “I’ll love you forever, I’ll like you for always, as long as I’m living my baby you’ll be.”

My kiddo wasn’t a fan of this book because eventually the mom would sneak into her grown son’s bedroom, using a stepladder to crawl through the window, so she could sing to him (and probably try to pick him up again). My toddler would read along with me, using a sinister tone at that point in the story. (In fact, he still says this when I try to show him any affection now that he’s almost 12. “As long as I’m living, my baby you’ll be” in that tone sounds like more of a threat than a comfort.)

Last year an Atlanta playwright reworked the book slightly to encourage kids to set healthy boundaries; the adult son has installed bars on his window, and instead of the usual lullaby refrain, the grown man preempts his mother by informing her through the window, “I love you forever, I like you for always, but what’s going on here isn’t working for me.”

That sounds a lot more like something my kiddo would say.

My son is a sixth-grader this year and full of sass and attitude. He’s extremely picky about his wardrobe now and his hair is too long. And he’s my little crusader, speaking out against the wrongs he perceives in the world.

He’s absolutely fantastic. I adore every single day with him.

My kiddo also freely gives of his opinion, including his thoughts on my recipes. I love oatmeal; he does not. I think these bars are a great after-school snack, but I can already hear my kiddo: “I love you forever, I like you for always, but the oatmeal in these bars isn’t working for me.”