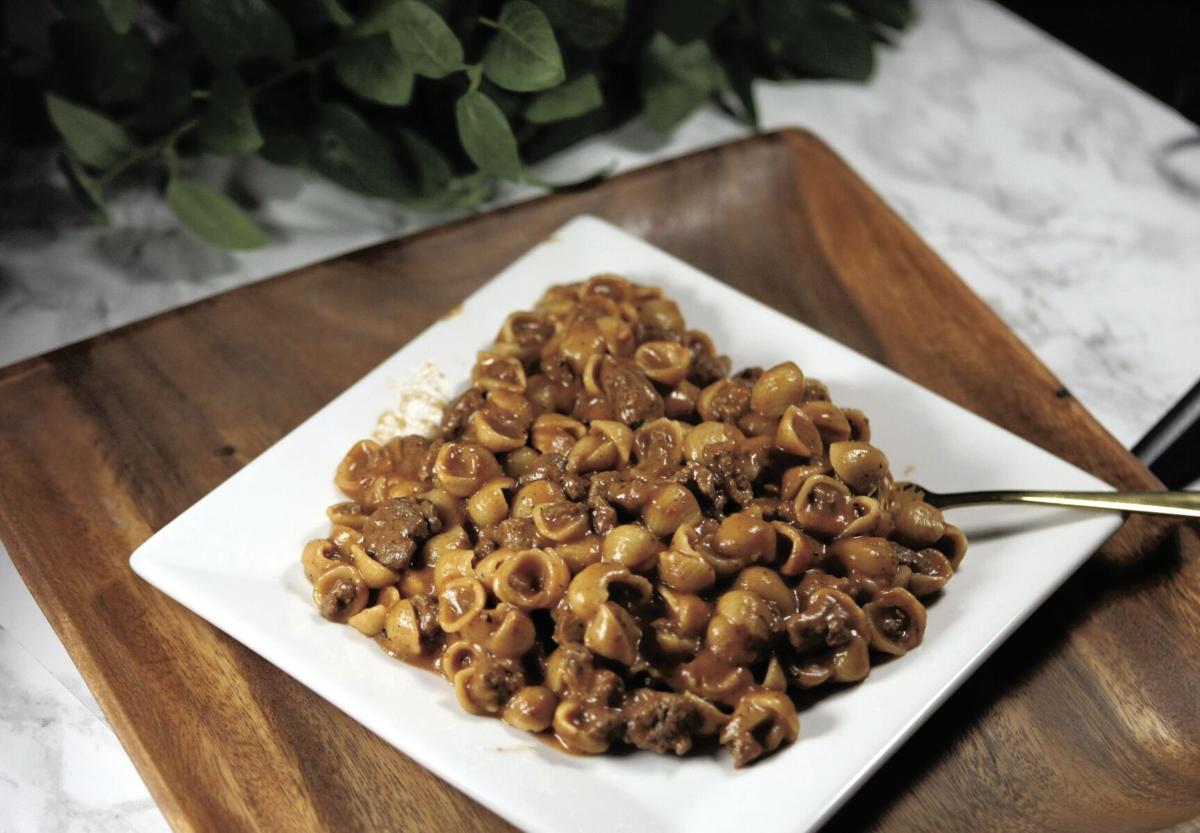 Hello there again! I’m back! Today I’ll probably just be telling you about what has been going on in my life for the past couple of days. I also hope you enjoy the recipe that is included here; I actually made it on my own last weekend.

Recently my mother got foot surgery. I don’t know all the details, but it’s pretty gross. Apparently they had to remove some of the bone in her foot, and then had to cut some bone out of her heel to replace it with. She has a really big cast on her foot right now.

The other day It was about 8 a.m., and I woke up to a crash. Apparently my mother had fallen while using her crutches. She was fine in the aftermath, but it still hurt for her.

Most of my summer now is going to be spent helping her because she has to have it on for about 6 to 8 weeks, I think. At this point I’ve just become her personal maid because I have to do everything for her. She still has to do her work but every day someone either has to pick her up or my father brings her there.

It’s quite the journey so far, especially since my mom has been exercising for the past few months  and she feels bad because she can’t now. Right now we’re trying to help her not feel bad about it and make healthy meals for her.

My dad is also helping a lot but he can’t as much because he has to go to work a lot and stuff like that. My dog, Charlie, is completely unaware of his surroundings. He gets in front of my mom’s scooter mechanical thing or her crutches all the time and doesn’t notice. She tries to nudge him but it doesn’t work a lot so I have to go and pick him up.

That’s all I have to share with you today, so thank you for listening! Goodbye for now!