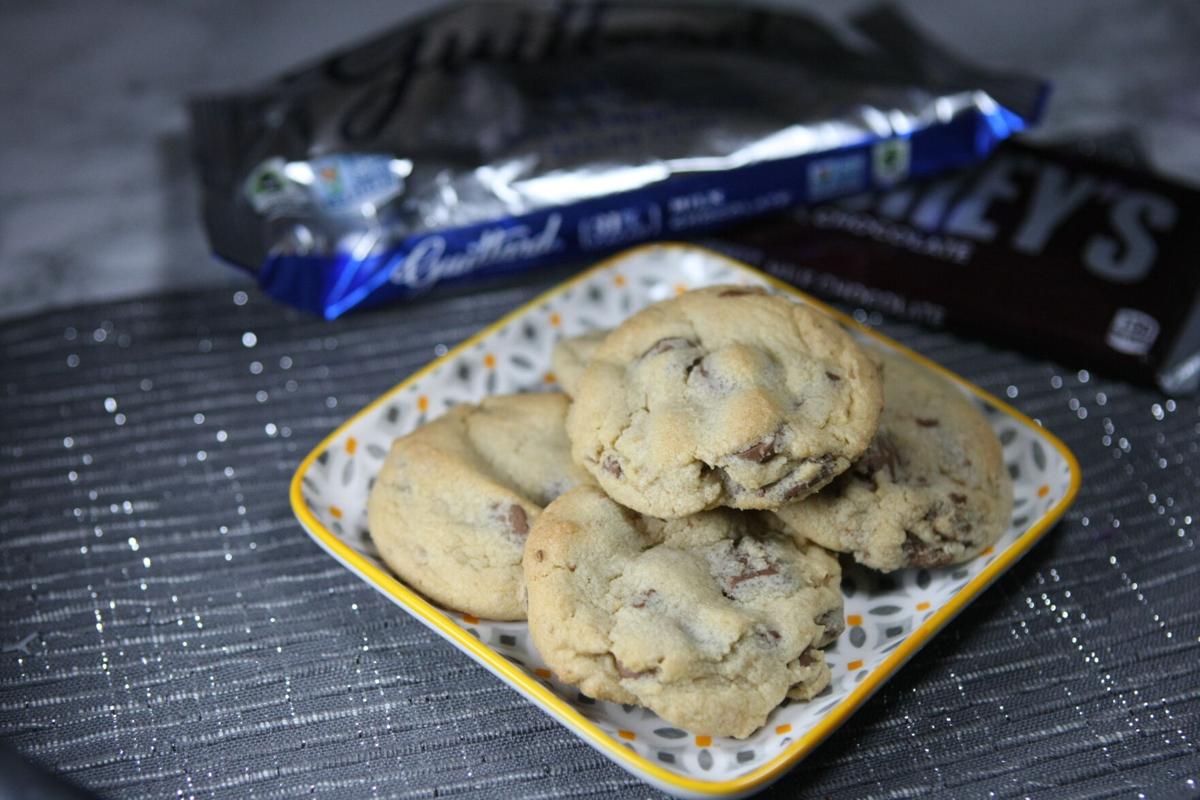 Another school year is quickly coming to a close and my 11-year-old kiddo, Jack, is eagerly awaiting the start of summer vacation.

His parents are a little less eager, if for no other reason than it’s nice to have someone else be in charge for part of the day. When Jack is at school I don’t have to worry about whether he’s getting enough social interaction – or whether he left the stove on after lunch or took off on his rollerblades and is lying bleeding on a sidewalk somewhere.

But one thing I won’t miss is fifth-grade Saxon Math; we definitely all deserve a break from that.

To be fair, I’m sure there’s a very good reason Saxon Math is used as part of the school curriculum and I know my child is learning from it.

And actually, as a child, I would have enjoyed it. Every lesson includes a variety of types of problems, and there’s a lot of review to make sure you remember what you previously learned.

But as an adult, I’ve discovered that the Saxons do their fifth-grade math a little differently than I did in 1989, which leads to a lot of frustration when I’m trying to explain something to the kiddo. “We don’t use your ancient methods,” he’s said on more than one occasion.

Jack also vehemently takes issue with the note at the top of his daily Saxon math take-home sheets instructing students to “Show all necessary work.” Jack can do mental addition, subtraction, multiplication and division a lot more quickly than I can, so he doesn’t deem it necessary to show the work that he calculates in his head.

And we both get a little frustrated with the explanatory questions at the ends of the story problems – usually something along the lines of “Explain why your answer is correct.”

Because it’s MATH. It just IS.

“Because it’s MATH. It just IS,” I’ll reiterate.

“But I can’t PUT that,” Jack will reply.

“Do you guys do anything but fight?” the hubby will holler from the Saxon Math-free haven that is his den.

Jack says that today (Friday) is the last day of fifth-grade Saxon Math, and for that we all deserve some celebratory cookies. I don’t think I need to explain why this is correct.