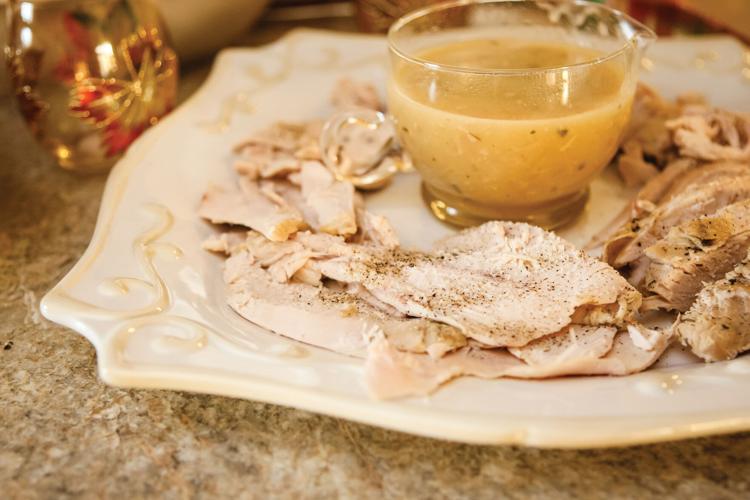 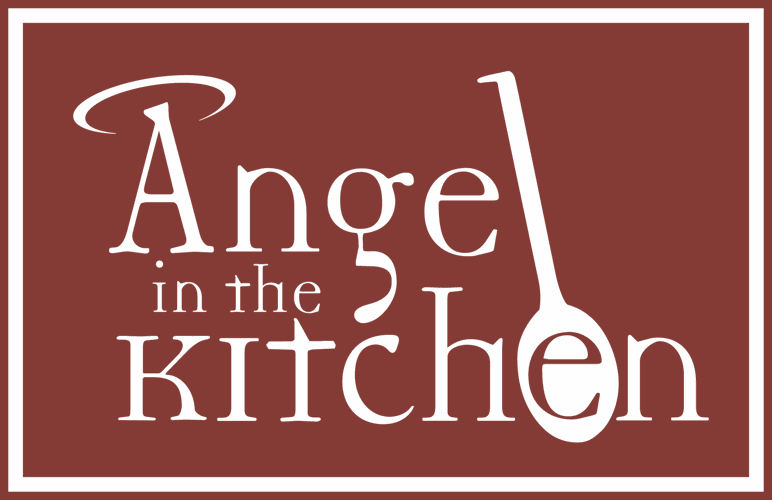 Editor’s note: This column originally ran in the November 16, 2012 issue of the Banner.

I’ve stated several times that I love the recipes of Ina Garten, the Barefoot Contessa. In one of her cookbooks, “How Easy is That?”, Ina lists 68 tips for making cooking and entertaining simpler. Some of the tips are practical – keep frequently used utensils in a crock on the counter, prepare your ingredients beforehand, etc. But I howled with laughter when I saw tip No. 22, which recommends having two dishwashers.

I think the logistical aspect of Thanksgiving dinner is more daunting than the actual cooking. If we all had kitchens with multiple ovens and dishwashers, and six-burner cooktops, Thanksgiving dinner would be a breeze. But most of us have to figure out how to make turkey, gravy, potatoes, stuffing, bread, pies and several side dishes by using one oven and four burners. (And clean up using one dishwasher, if that.)

Roasting the turkey in the oven is much like having an older sister in a house that has only one bathroom: the turkey hogs all the space and it’s in there forever. (I speak from experience.) If you can find a different way to cook your turkey, you free up the oven for so many other dishes.

This fall, I tested various other cooking methods for turkey, and this slow cooker recipe ended up being a favorite that I’ve already made a few times. But there are a few cons. This method works only with a turkey breast, unless you’ve got a big roaster. Also, the skin doesn’t crisp up, so you lose that wow factor of presenting a golden-brown turkey to your dinner guests.

But the pros make up for those, in my book. This recipe is easy and hands-off. While you sacrifice the crispy skin – which I probably shouldn’t be eating, anyway – you get juicy, flavorful, white turkey meat with excellent drippings for the gravy.

Would Ina ever slow-cook her turkey? I doubt it. And she probably wouldn’t use cream of chicken soup in her gravy, either. But I’d still put my dad’s gravy up against hers any day of the week, and twice on Thanksgiving.