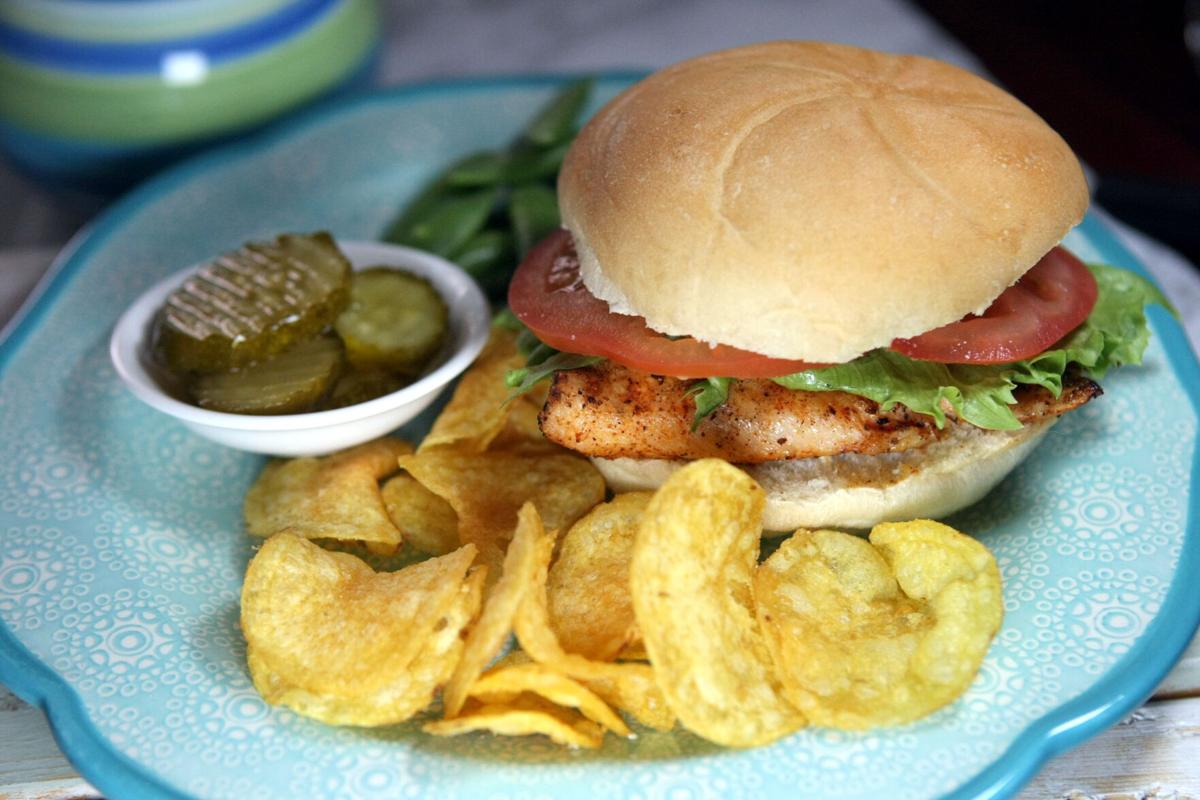 With all the years I’ve spent with my father, nothing has changed. (Except maybe the fact that his hair is growing grayer by the day, but let’s not talk about that.)

Since the column I’m writing is about appreciating and telling you about my dad, I won’t go that hard on him. For starters, every bad thing I say about him in this column is a joke. I love my father. But let’s get into it.

My dad normally takes me on vacation every year. It’s always fun, but there’s this one ride in the theme park we go to down in Florida that literally makes his soul jump out of his body: Rip Ride Rockit.

There’s a part at the start of the ride where the roller coaster goes completely vertical upwards. Dad always closes his eyes and refuses to look when we go through this part. Also, Dad likes to make sure that I’m thoroughly locked into my seat. He worries about me a lot, it’s pretty funny. (Off topic, but whenever we are on a balcony or whatever and I’m looking over it, he’ll freak out. Instead of my mom being the big teddy bear, he is.)

Most of you probably know my father works as the editor of this newspaper and sometimes writes columns and shoots photos. Sometimes during big events like track meets or whatever, he’ll invite me to take pictures. And I make big bucks doing it. I get some good photos and some even run in the paper.

Moving on, my dad loves to watch this show genre called anime. It’s basically just a Japanese animated show. He likes watching “Black Clover,” “Dragon Ball Z” and “Naruto.” I watch a lot of different ones, but right now I’m more focused on “Demon Slayer,” “Jojo’s Bizarre Adventure” and “Jujutsu Kaisen.” My dad has also watched “Demon Slayer” but he hasn’t seen the movie, and neither have I. We hope to soon.

A lot of stereotypes have the mother being the good cook and the dad being bad, but for me they’re both really good cooks. My dad makes a lot of things that I don’t like, like hotdogs, (yes don’t criticize me). He makes sushi, which I’ve never tried, and spent six years convincing me that Chinese food is good. He also loves Cajun food and grilled chicken (like these sandwiches, which have both).

This is all I have for today, and I hope you enjoyed reading this column! Happy Father’s Day!