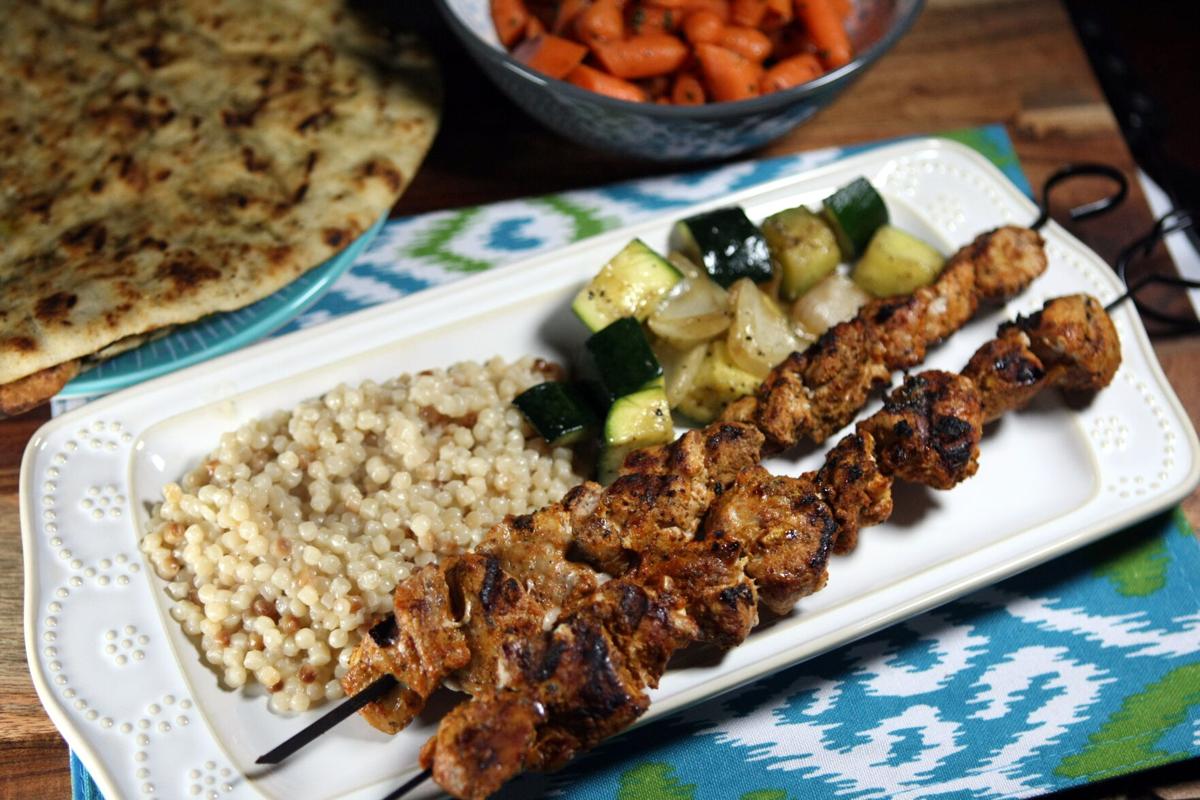 On Tuesday night of this week – the eve of the last day of school – the hubby and I were heading to bed. “Don’t stay up too late,” the hubby reminded our 11-year-old kiddo, Jack.

“What about tomorrow night?” Jack asked.

“You can stay up a little later, but not as late as on weekends,” the hubby answered.

“But … tomorrow night is the start of like a 90-day weekend,” Jack retorted.

Kid’s got a point. Summer vacation looms long and lazy in May, and Jack’s got a lot of plans for his summer. He also intends to prepare more of his own meals rather than relying on his dad’s food drop-offs for every meal, so the hubby and I have been brainstorming a plan so the kiddo isn’t eating chicken poppers and Velveeta Shells & Cheese for every meal.

It will be a learning experience for all of us; Jack has cooked from scratch dozens of times – things like knoephla soup and Instant Pot mac and cheese – but always when we’re home to monitor and troubleshoot. There are bound to be a few missteps.

Like the other day when I was at work and the hubby was at a ball game in Casselton when Jack called. That’s rarely a good thing; Jack does not like phone calls, so he never calls just for the heck of it.

“I think I broke the Instant Pot,” Jack said. “The broth keeps coming out from underneath it as soon as I pour it in over the macaroni.”

I wracked my brain for a minute, then remembered we’d used the Instant Pot the previous day. “Um, is the insert still in the dishwasher?” I asked.

“The insert. Shiny metal pot. Fits inside the Instant Pot. It’s the part that holds the food.”

Jack knew exactly how to make mac and cheese in the Instant Pot if he was starting with a fully assembled appliance; alas, he’d poured a box of macaroni and 64 ounces of chicken broth directly into the heating element of the appliance.

Jack made a frozen pizza, instead.

We’ll likely be relying on a rotation of easy meals (thank you, chicken poppers), foods Jack can cook from scratch on his own and leftovers he can easily reheat – like these grilled Moroccan pork kabobs. They’re great served alongside veggies (I love food blogger Molly Yeh’s Moroccan carrot salad), pita bread and toasted pearl couscous cooked in broth – another of Jack’s favorite foods he can make by himself.